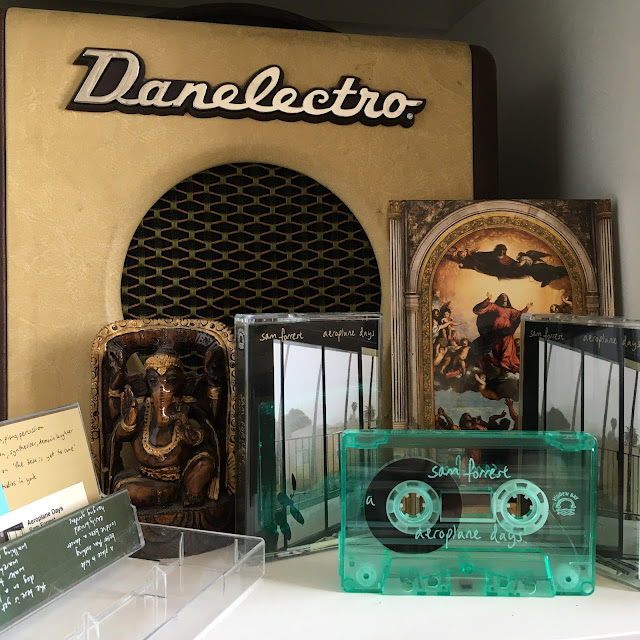 hey, hidden bay have released my new album 'aeroplane days' on tape on 10 september 2021. i recorded it with micah calabrese over the past couple of years. hope you like. you can buy the tape here or stream it somewhere else..
it has ten songs that i wrote probably around 2018. most of them started as acoustic demos, but i asked micah to help out by adding drums and things. he recorded his parts in los angeles, then i added vocals and guitars and things here in england, and the whole thing went back and forth lots of times.
the whole record took a long to make but i'm happy with the way it sounds. plus i was really pleased when i got an email from hidden bay records (a cool french record label) who said that they wanted to release a tape for me. so i submitted 'aeroplane days' and they made a limited edition cassette run for the album... 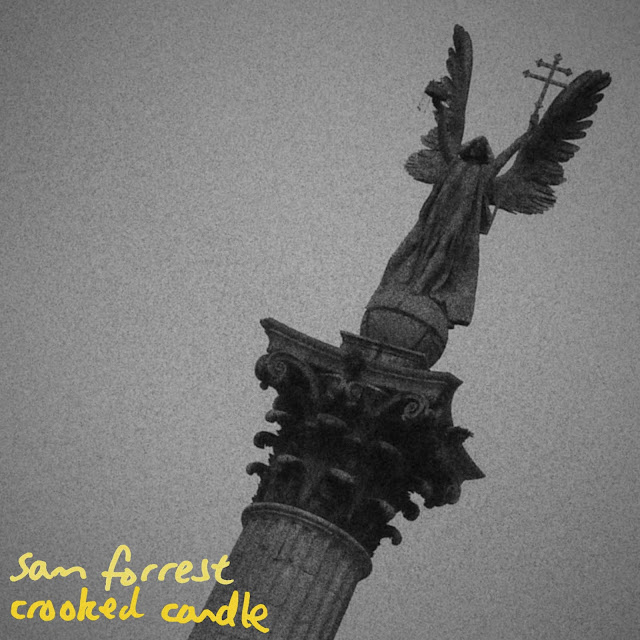 i’ve just released a new EP called ‘crooked candle’. it came out on desert mine music on 5 february. you can either get it from the desert mine shop or my bandcamp page here: https://samforrest.bandcamp.com/ i recorded the ep over a couple of months in autumn 2020. this was all done at home with the drums being recorded in a stone shed. it’s all played, recorded, mixed and mastered by myself so I have no one else to blame.

but i did borrow the cymbals from wolf solent and the drum kit from love revisited. the songs were mostly written over the previous couple of years.

i originally wanted the record to be eight tracks long, but my drumming was so bad that I kept it as being a five song EP.

it was originally going to all be recorded with a drum machine and detuned guitars. this was supposed to be in a tribute to mid era sonic youth and late era escape-ism. but this ending up sounding rubbish so i played the drums and added guitars til it sounded ok..... 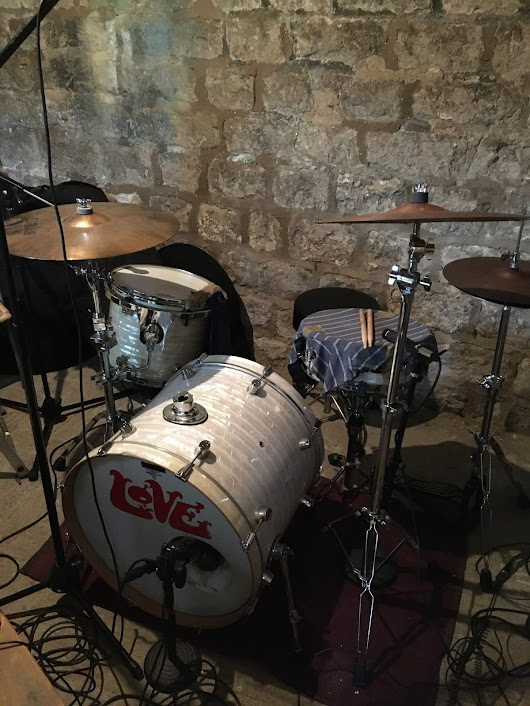 i compiled those home recordings into an album called 'after tomorrow' which came out on 11 july 2020 through desert mine music.

i mastered it myself, so don't go expecting any stardust. it's available on all streaming sites, and should be on the desert mine shop soon.

working on some new stuff at the moment. started off with a drum machine. but then realise i hate drum machines, so am trying to drum it myself in a shed. but got bitten by insects and my timing is not as accurate as i was hoping, so will see how that goes.

anyway, here are the lyrics for the 'after tomorrow' album for my mexican friends...

realised that the world is ending and i still have hundreds of half-written songs that could save humanity... so i'll be quickly recording some of them at home and then sticking them up on bandcamp... will probably regret this decision and take them all down in a few days... but for now go here to hear fresh new music direct from my mind to your ear...

oh the album that i'm recording with micah is still on. just that micah's gone deaf in one ear and mixing is something that should apparently be done with two... 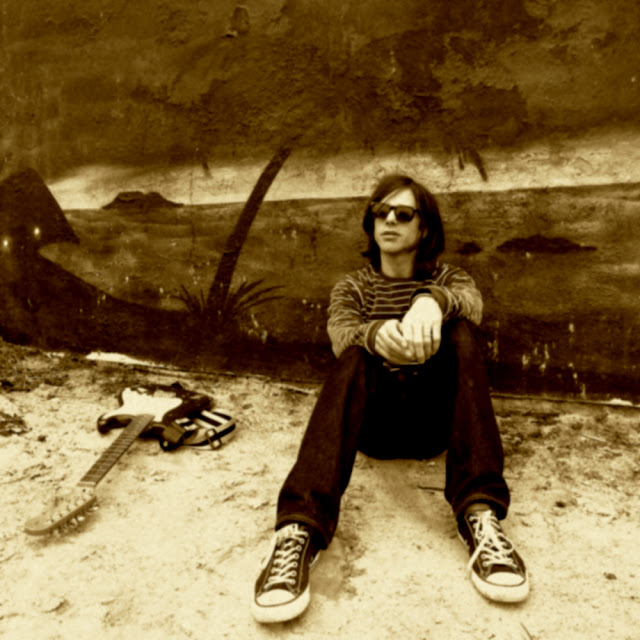 sorry to say that i won't be supporting love revisited on their upcoming tour. had to cancel for a couple of reasons. but new album on the horizon... 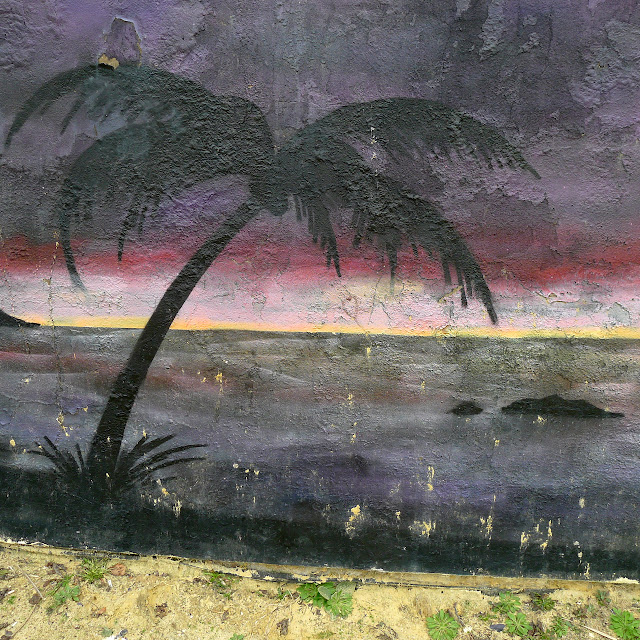 finished off a fun run of dates with dylan rodrigue and sie sie benhoff. check out dylan's album, cat's game, especially the tracks 'white moon' and 'self-love'... also recorded a couple of dylan's songs at my studio. watch this space...

am half way through recording my next album. about five tracks down including some piano-led songs that i recorded at crooked room studios near york. micah calabrese currently putting down some drums over in los angeles... 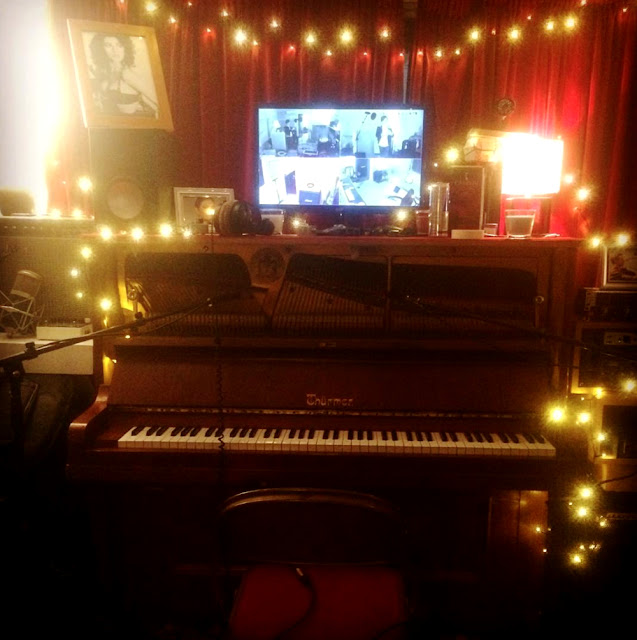 starting a week's run of shows supporting dylan rodrigue. dylan's album, 'cat's game' is out on bad paintings and 'self-love' is a hit... 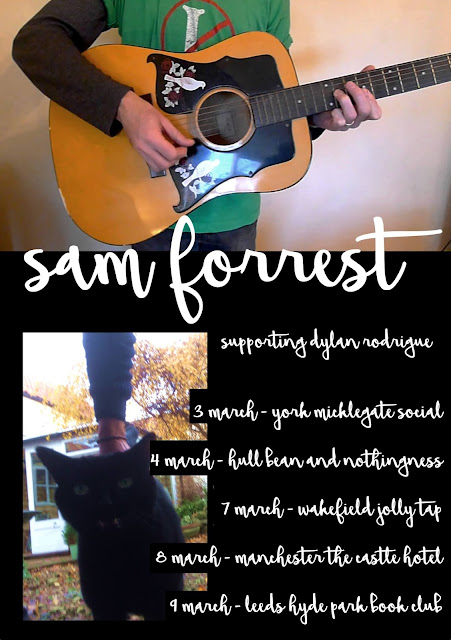 finishing off my support tour of the love band with johnny echols by playing a festival in leeds. will be doing the thing at leeds bee and rose festival on 6 july... 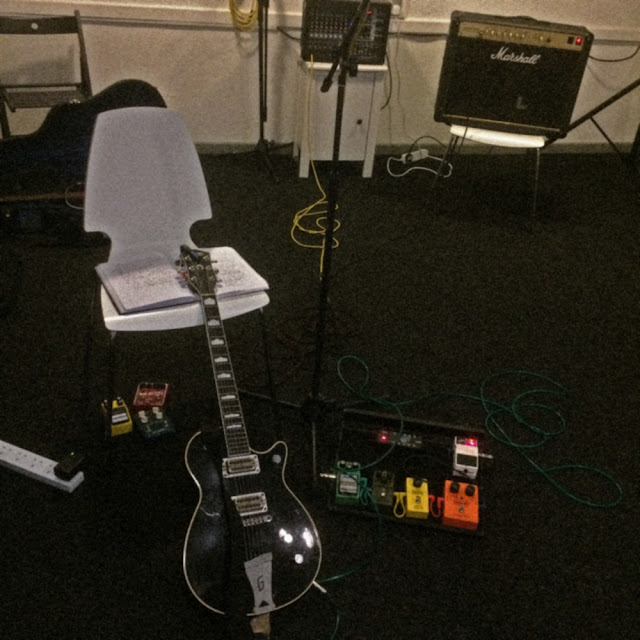 added a new tour date to play some soft acoustic music in the home of metal. this means i'll be supporting the love band with johnny echols at birmingham hare and hounds on 2 july 2019. full tour dates as follows... 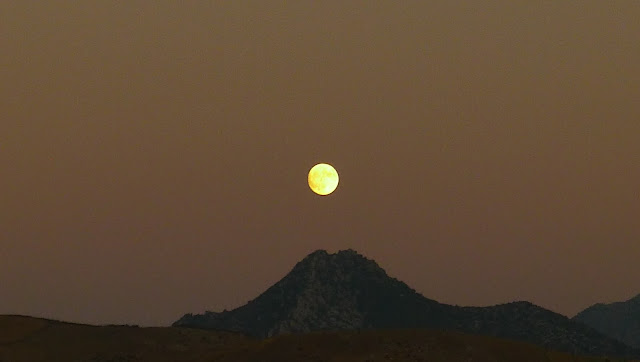 no shows at the moment 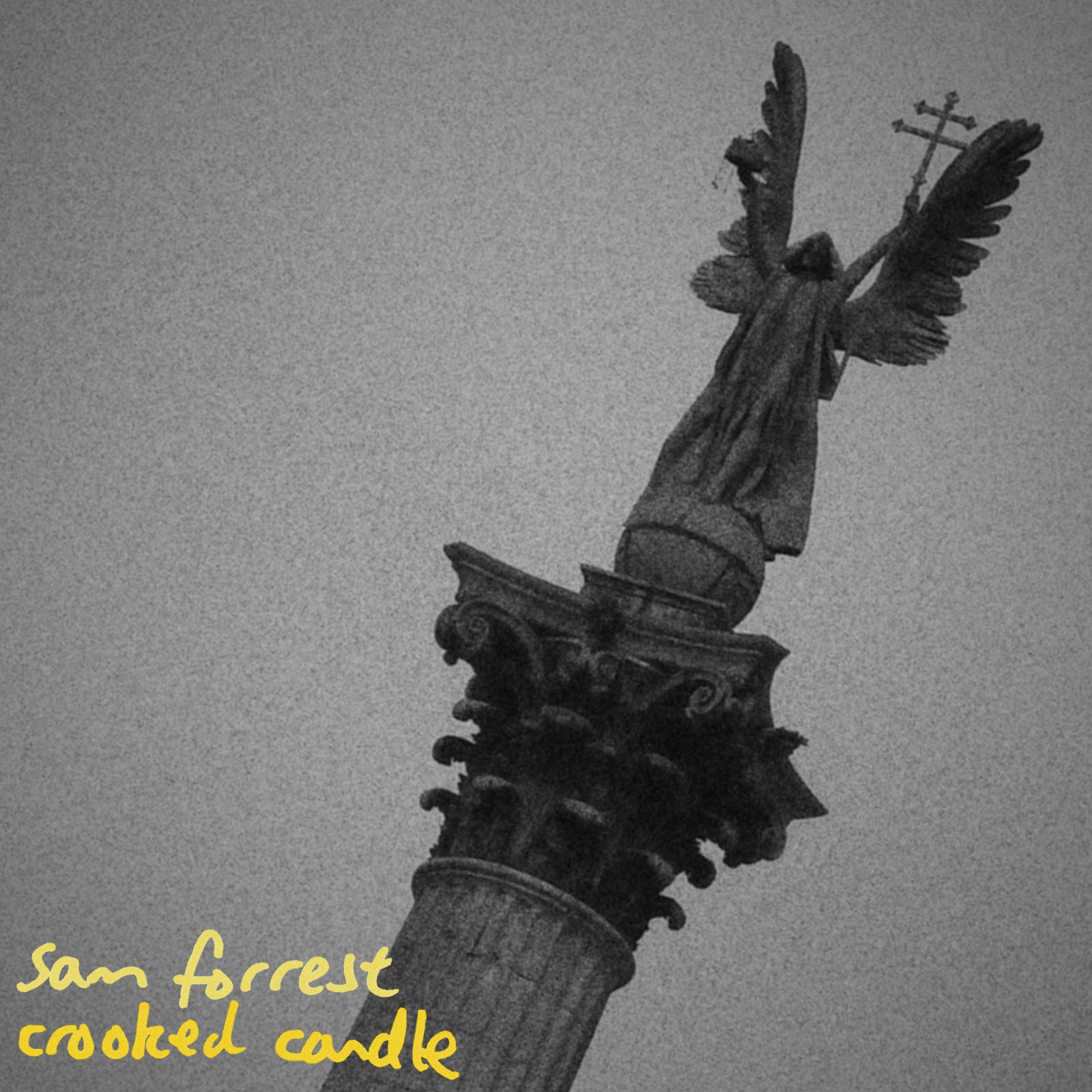 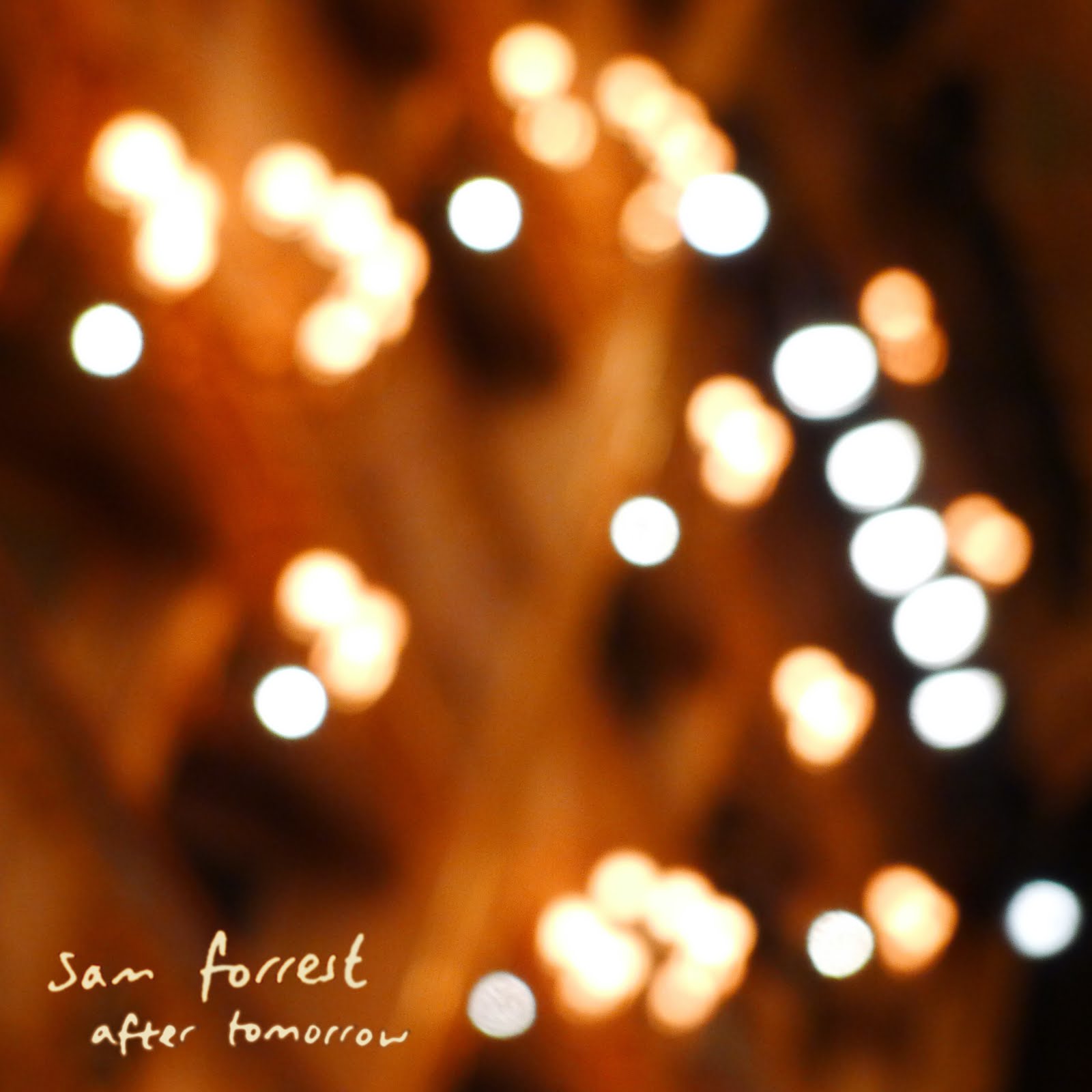 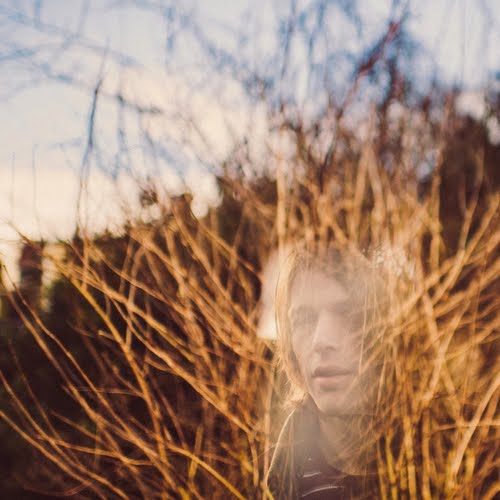 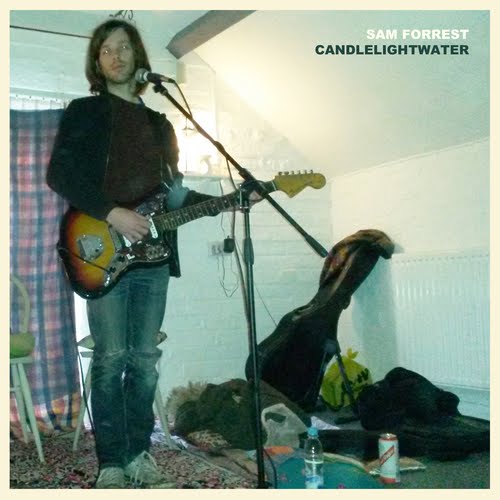 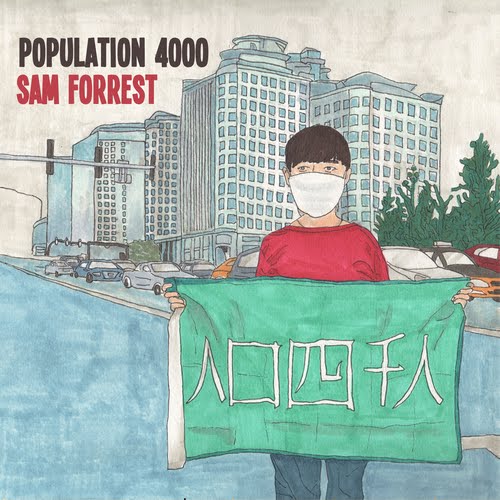 the edge of nowhere 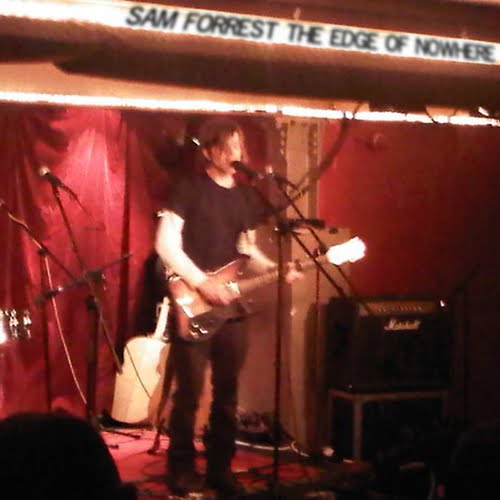 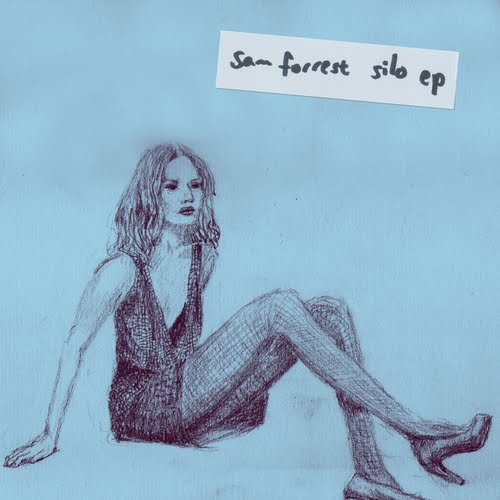 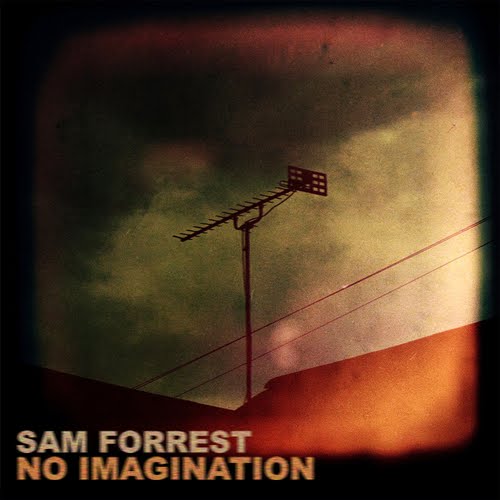 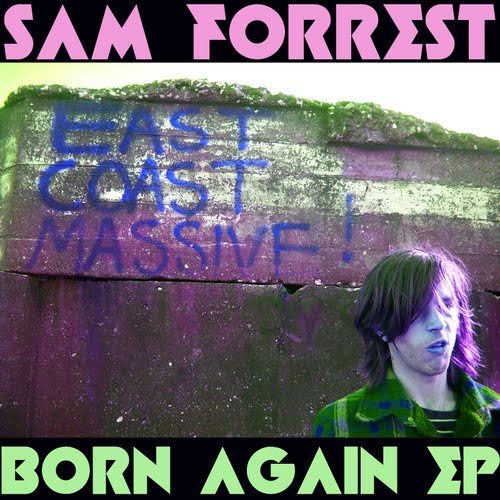 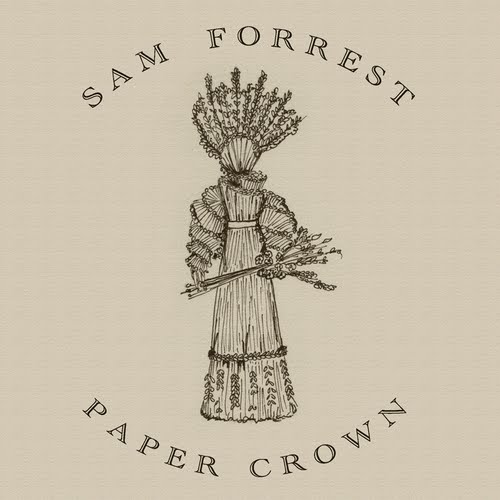 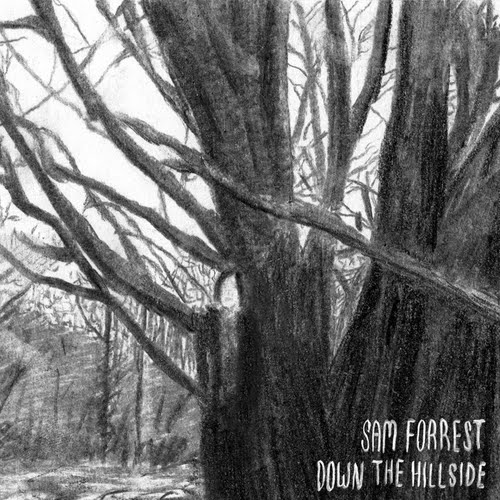